I was talking with Google Enterprise Support about how reasonable my bill was last week and I couldn’t believe my ears.  He told me that Google App Engine (GAE) was now supporting PHP.  Check it out here.  I know that sounds geeky (’cause it is), but it is also really great for me and everyone who wants to use the platform.

Google App Engine is a super way to build web apps that can scale without system engineering.  But you needed to work in a bit of a non-traditional environment.  Now I can build teams with PHP developers, rather than needing Python (and Django).  Not that there’s anything wrong with Python — but it is a smaller pool of talent.

Here’s another great take on the news.  VentureBeat estimates that 75% of the web is presented with PHP.  Wooah. 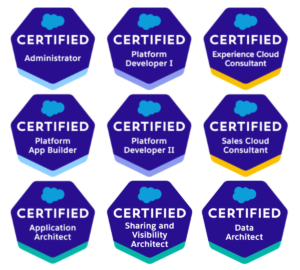